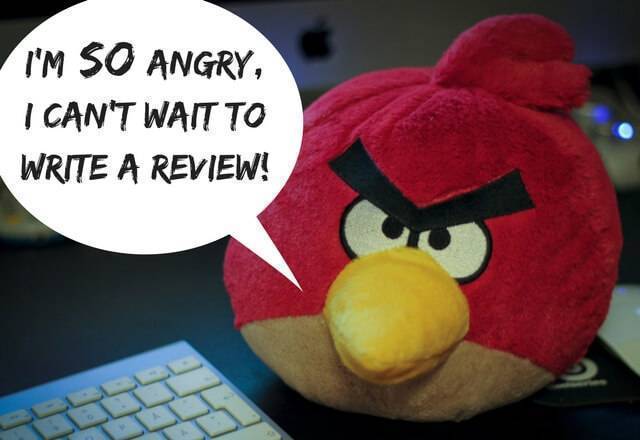 Let's be real: you're paying a lot for overbookings; maybe more than you think. Sometimes overbookings are inevitable (bad luck: you had a water leak in a room), but most of the time they are preventable. Before we go much further though, let's see how much you're actually paying for an overbooking.

At a high level, overbooking costs fall into 5 buckets:

Before we dive in, most of you will be from all over the world - currencies will differ, rates will differ, but you should still be able to get a rough idea. I'll be using US Dollars as the currency and will be using rough global average rates. Your mileage may vary, but you should still be able to follow the general idea and come up with your own numbers / values.

Also, very important: the costs I outline below are per unit oversold. What that means is that if you oversell a 3 person dorm booking (even by 1 bed; the other 2 people aren't going to stick around), you'll be multiplying the below numbers by 3X.

Now that that's out of the way, let's jump in:

When you overbook, it's your responsibility to get that guest a new place to stay that's at least as good as the room they had booked at your hostel - this can be a huge pain if it's high season or a special date. Let's break down further what it takes to relocate a guest:

- Room at another hostel (probably an upgrade)

In general, let's plan for paying 50% more than our rate. Why? Because it's always easier to plan for a worst case scenario.

Pro Tip: You may want to make an "alliance" with a few other hostels for these situations, so you always have a back up plan.

- Taxi to other hostel

Aside from getting them a room at another hostel, you definitely want to consider compensating them in some way for the inconvenience. You may have screwed up a much anticipated vacation, or long saved for trip.

Consider giving them a free dinner, lunch or an extra night stay for free at your hostel, or a voucher for a future trip. Let's say at least $25 (a meal for two).

Everyone knows: negative reviews drop your ranking. But how much does that impact your sales? This one is hard to put a dollar value on. If you handle the situation well enough and you really go out of your way to help the guest, you may end up turning the negative situation into a positive, but it's really hard...

Negative reviews have an exponential effect too. Think about it this way: 1 bad review regarding an overbooking is bad, but could be seen as a one time incident. 2 bad reviews starts to be suspicious. Anything more than 3 bad reviews from overbookings is a pattern that is hard to break - the guest is thinking "OK, I'm definitely not booking here because I'm going to get overbooked" and you're going to get 90% less business because of it.

It takes 20 good reviews to balance out 1 bad review.

Guess what? People are much more likely to talk about (and actively spread) stories about bad experiences than good ones. Think about it: if you went to a restaurant and got food poisoning, you would go around telling everyone you saw about it. Not the best marketing in the world for that restaurant (or your hostel's brand if that's you taking the heat)...

Let's say the potential cost of the "ill will" and bad word of mouth is $100.

Pro Tip: If you handle the situation well, you could argue that you wouldn't lose anything here, but you're in a tough situation.

Don't believe me that ill will can cost your business a lot of damage? Watch the video below (with more than 17M views) by a musician whose guitar was broken by United Airlines.

"United Breaks Guitars" by Sons of Maxwell: (read more about it here: A Public Relations Disaster)

5. Psychological tax on you and your team

Let's be honest, this situation isn't fun for you or your team. Whoever happens to be at the front desk when the guest arrives is probably gonna get an earful, and it's probably not even their fault...

These situations can be very stressful and taxing on everyone involved. It brings down morale, and can lead to higher staff rotation. Receptionists that live through one too many overbookings will quit and you'll be left searching for and training new receptionists. The ones that don't quit will become numb to overbookings (I've seen this firsthand at a hostel) and will not show very much care for the guest, which will anger the guest even more and increase that intangible cost of "ill will" and your bad reputation.

It's hard to put a price on this, but let's say that every ten overbookings, one receptionist leaves. How much does it cost you to search for and train a new receptionist? Divide that value by ten and you have your cost for this item.

As a rough estimate, it will cost you at least $152 (per unit oversold), but it could cost a whole lot more. Remember, you need to account for out of pocket expenses ($52 per unit oversold): 1) relocation costs, 2) compensation, and other intangible costs (at least $100): 3) negative reviews, 4) cost of "ill will", and 5) psychological tax on your team.

Agree or disagree? I'd love to hear about it in the comments. :)